This is the continuation of our previous article, where we list some of the most popular Linux Distros. You can read the first part here. 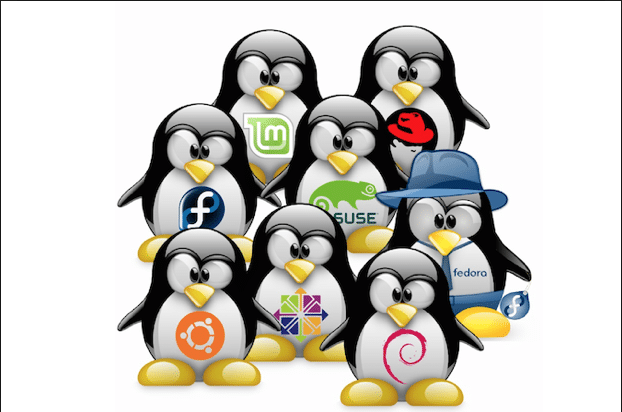 For many people, Slackware is considered the… Hackers distribution. It is the oldest Linux Distro that managed to “survive” until today, and no, it’s not the first Linux Distro as many people believe. It’s very strong and stable since 1993. Slackware is addressed to mainly super advanced users, people that know exactly what they want, how they want it, and they simply use a tool to get it. Of course it can be used also from a novice user that they want to learn a lot of new things, they have unlimited patience and their primary purpose is first to deeply understand computers, software, the distribution, and then after a long time, to use it as a tool of their job. It’s the distribution of romantic Linux maniacs, the good old Linux, and also for those who believe that as soon as they install it they will become Hackers. In other words a strong and cult distribution.

Gentoo is maybe the most source code oriented Linux Distro. Τhat means that for its installation its recomented that you’ll compile the entire operating system and it’s applications and programs instead of just installing binary packages. Of-course that makes it the most optimized distribution especially for the machine that it’s going to be installed to and at the same time the most insanely crazy distribution that exists. It is addressed for the very advanced users.

Centos is the answer of community for a Linux Distro with enterprise character. CentOS is based on the source code of Red Hat Enterprise and it tries to be as compatible as possible with that. That distribution is addressed to those who are interesting in running a distribution compatible with Red Hat enterprise but they don’t desire or need the support that Red Hat offers.

Zeus is the first Greek Linux Distro. It is a clone of Slackware but with a a lot of improvements for the support of new users like the re-creation of init scrips and also new pre-compiled cores for workstation machines. It also includes a lot of tools for power users, like Zebra for advanced routing, FreeSwan ipsec tunnels, Open-nms for network traffic observation, Ntop, Mailscanner compined with Sendmail, Sophos AV, Mrtgm RDtool for graphs and a lot more interesting tools. Zeus Linux includes the latest characteristics if Linux technology along with an easy interface for installation(Slackware with VSD dialog)