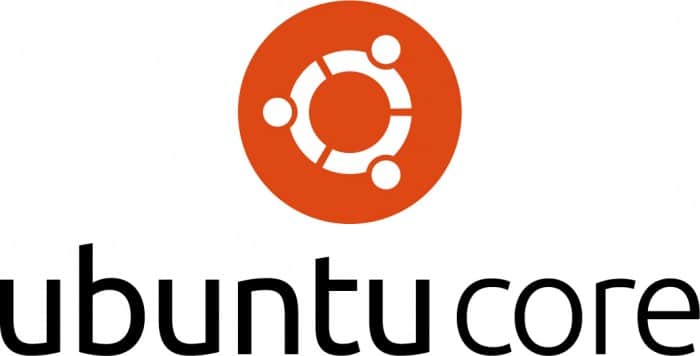 What is new in Ubuntu Core 16

The new version released with Update control. This allows publishers of software and also manufactures to make some validations to the updates before they actually apply them. A great Ubuntu Core feature is that its updates are transactional. This means that every failure is going to automatically be rolled back so there are no compromised devices.

During October, millions of IoT devices were used to launch a tsunami of DDos attacks on the DNS service Dyn. This attack brought some serious trouble in the US services of Amazon, Twitter and some more big sites that were down for a lot of users, as the attack brought down a big part of the internet in those services. Some experts believe that those attacks was possible to be avoided if those services were more focused on running OS that focuses on Security of IoT devices without the user being able to intervene

As canonical “said” the new Ubuntu Core will give better security, management, operations and upgradability all in a friendly for the developer platform. This is thanks to the use of snap packages. Those packages are securely confined, read-only, tamper-proof app images.