Skype 1.10 for Linux Alpha recently released, now comes with it a couple of few improvements and bug fixes to improve on its needed users experience. One notable feature is the support for video calls on Linux and its made available for experimental testing. Based on feedbacks received, final support would be released in next or future update. 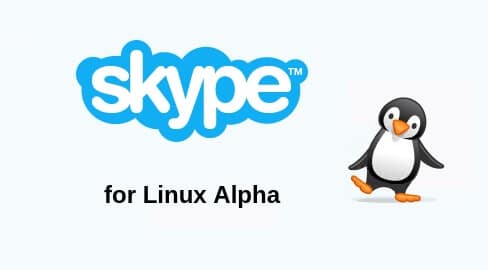 Highlights of Skype 1.10 for Linux Alpha

The team has been working hard on bringing video calls on Linux and today we have the experimental version ready for you. We are not quite there. The 1-on-1 video calls work only between Skype for Linux Alpha clients for now. Despite the early phase, we’d like to ask you, the Linux community, to help us with testing. Please let us know how the video works for you.

With this release, we also decided to disable some older version of Skype for Linux Alpha (1.1 – 1.6). Those users will be asked to update to latest version.