FreeType2 2.7 recently released, is a software font engine that is designed to be small, efficient, highly customizable, and portable while capable of producing high-quality output (glyph images). It can be used in graphics libraries, display servers, font conversion tools, text image generation tools, and many other products as well. 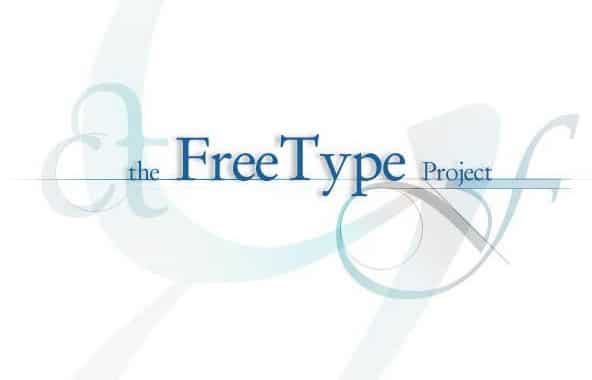 We start a new ‘minor’ series, which finally allows us to activate a new default mode for bytecode hinting (see also the announcements below for version 2.6.4 and 2.6.5): Subpixel hinting, also known as ClearType hinting.

In case you are already using subpixel hinting (for example, by using the ‘Infinality patches’ as provided by some GNU/Linux or BSD distributions, or directly from bohoomil.com), be noted that the new mode might provide subtle differences; the code was simplified to make it much faster. If you are used to the old full-pixel hinting, you will see many rendering changes. If you really dislike them, you can disable them at compile time or using the new FREETYPE_PROPERTIES environment variable.