According to the annoucement, this beta release will ship with Kernel 4.4, LibreOffice 5.2, and a number of other software updates that are ready for wider testing. 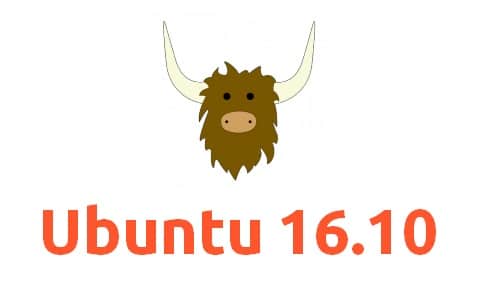 LUbuntu 16.10 still uses LXDE in the beta while LXQT is still in development.

And Ubuntu Kylin 16.10 has fixed many internationalization and localization bugs in Ubuntu itself and bugs in software written by the Ubuntu Kylin team.