The Ubuntu Release Team recently announced the End of Life of Ubuntu 15.10 (Wily Werewolf) which was released almost 9 months ago, on October 22, 2015. All security related updates wil no longer be made available after the scheduled date “July 28, 2016. According to the announcement posted by Adam Conrad (A member of the release team):

As a non-LTS release, 15.10 has a 9-month month support cycle and, as such, the support period is now nearing its end and Ubuntu 15.10 will reach end of life on Thursday, July 28th.  At that time, Ubuntu Security Notices will no longer include information or updated packages for Ubuntu 15.10. 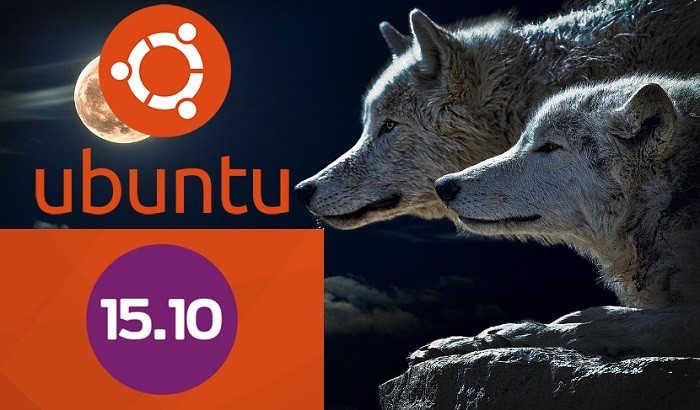