The ReactOS team recently announced the release of ReactOS 0.4.1 just three months after the release of 0.4.0. ReactOS is the best known Windows XP alternative. Imagine running your favorite Windows applications and drivers in an open-source environment you can trust. That’s ReactOS. Not just an Open but also a Free operating system. 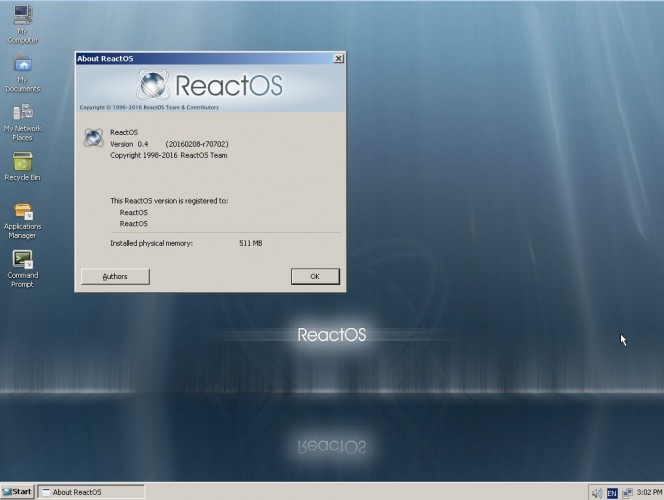 Due to the brief period of time between the two releases, 0.4.1 is ultimately a refinement of what was in 0.4.0. That is not to say that there are no new features of course, and a few highlights of both categories are listed below.