For those that may not know, Ubuntu Tweak was one of the most downloaded applications that makes configuring Ubuntu OS easier for everyone. It allows tweaking of many useful desktop and system configuration options which are unavailable via native system tools.

Tualatrix Chou posted a short announcement to inform the community that Ubuntu Tweak will no longer be developed.

Shortly, he will shut down completely the Ubuntu Tweak Blog and the main ubuntu-tweak.com website, which is now inaccessible, and next year Tualatrix Chou will stop the domain name renewals.

Currently the best known alternatives to Ubuntu Tweak is the Unity Tweak Tool for Unity Desktop and Gnome Tweak Tool for Gnome Shell. You can easily install both tools via the Ubuntu Software App or via PPA below: 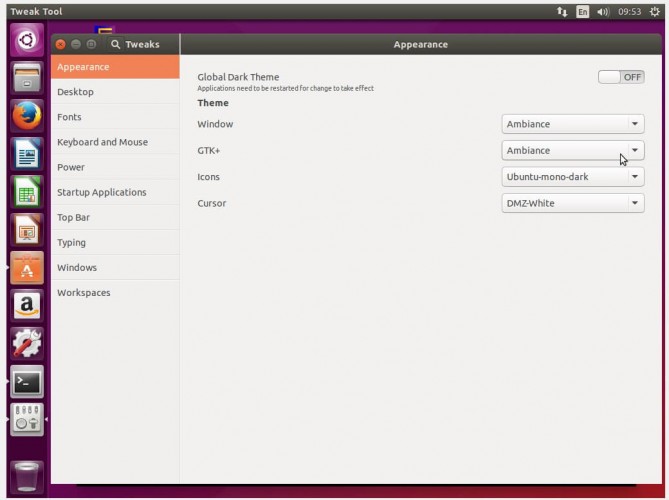 For those that might still be interested in installing Ubuntu Tweak on their machine, following the steps below as the last release will still be available in PPA: