Following the stable release of GIMP 2.9.2 late last year, Otto Meier had just updated its PPA repository with GIMP 2.9.3 which is currently in its development phase. There is no changelog available yet detailing changes expected in this release but this will be made available as soon as its available.

Gimp is a freely distributed piece of software, open source tool that lets you create and edit images.  It can also be used for tasks such as photo retouching, image composition and image authoring. It works on many operating systems and in many languages. 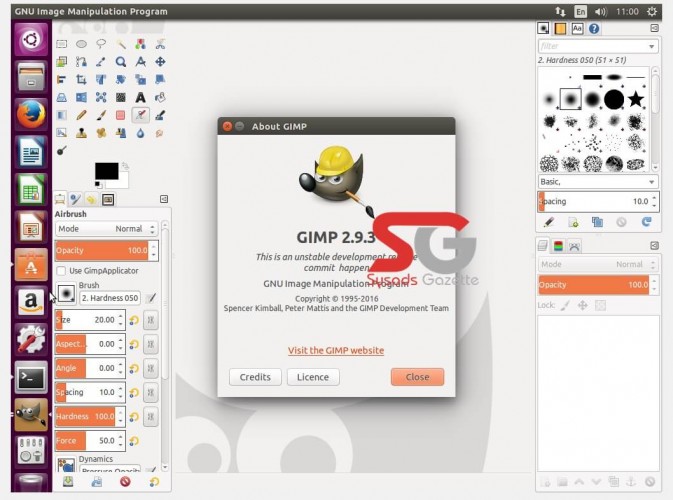