Gustavo Niemeyer and the development team recently announced the release of Snappy 2.0 following a week long and intense focuse on observing and fine tuning the user experience. Ubuntu Core, also known as Snappy, is a stripped down version of Ubuntu, designed to run securely on autonomous machines, devices and other internet-connected digital things. From homes to drones, these devices are set to revolutionise many aspects of our lives, but they need an operating system that is different from that of traditional PCs. 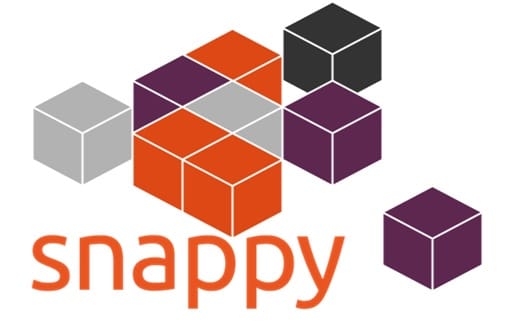 According to Gustavo Niemeyer “This is an important moment for the project, as it materializes most of the agreements that were made over the past year, and does so with the promise of stability. So you may trust that the important external APIs of the project (filesystem layout, snap format, REST API, etc) will not change from now on.“