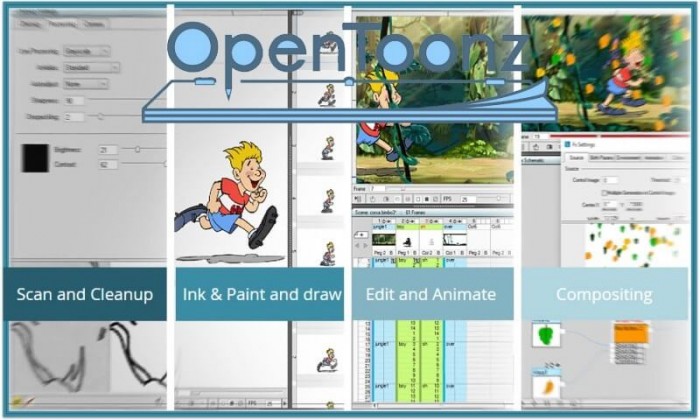 This robust 2D animation software suite, has been used in the production of TV series like Steven Universe and Futurama and theatrical features including Anastasia and Balto.

A user forum that was launched has already boasts hundreds of discussions within 24 hours of it opening, while a development forum is launching deeper discussions of how to build out the software

This open-source software is currently released for Windows and Mac OS X OSes but we are expecting it to be released for Linux OS soon.

If you want to get your hands on the software, OpenToonz can be officially downloaded at Github.io.