Firefox 43.0.4 was recently released this as the first release channel to firefox users. Firefox as we know is among the most popular internet browsers available and its made in large parts by volunteers around the world. 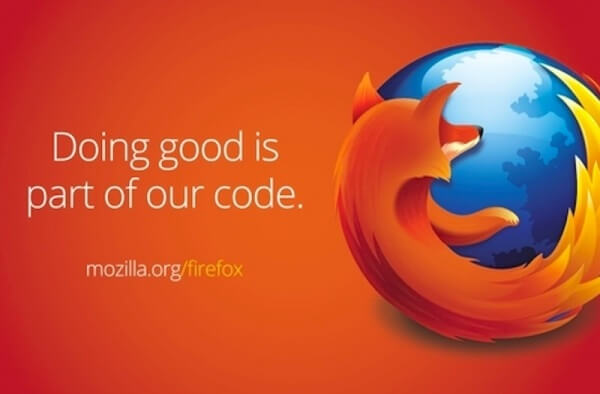