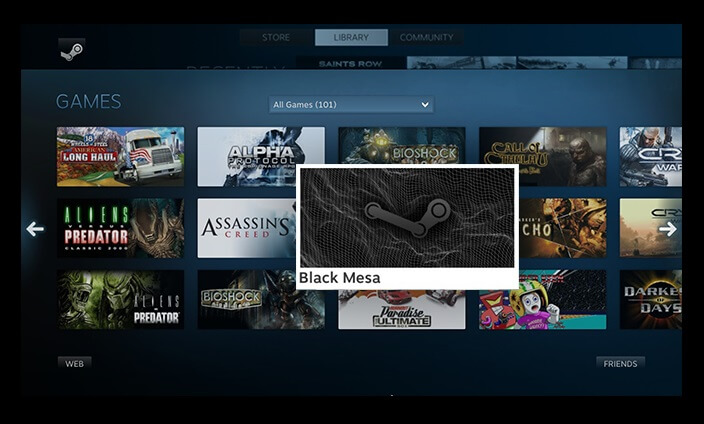 Opt into the Steam Client Beta to see the latest features before they’re released. You can find out how to opt in to a beta here:
https://developer.valvesoftware.com/wiki/Betas