Canonical is making good on its promises, and it has started to disable the online search functionality in Unity’s dash, for Ubuntu 16.04 (Xenial Xerus). The Ubuntu community has received the news that searches in Unity’s dash will no longer trigger online searches. The possibility of turning off this feature has been around for a long time, and it has been done with a single switch from the settings. This didn’t really make Ubuntu users happy, but at least people were no longer upset about this feature. 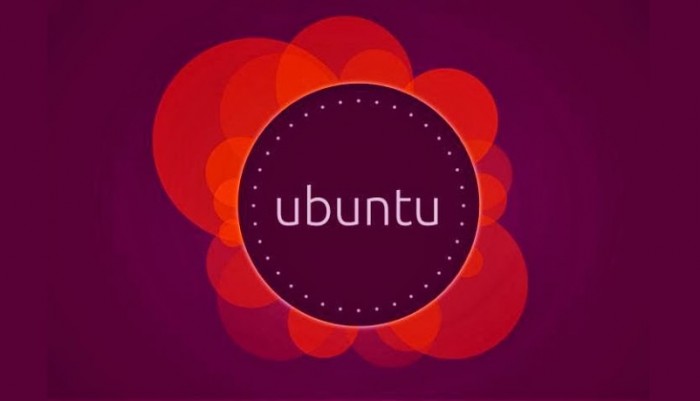 The changes made by the Ubuntu team have a specific target. They don’t want to remove the functionality completely; they just want to disable it by default. The ability to turn it on will still be available in the settings.

Ubuntu developer Didier Roche said on Google+ – “Just finished disabling remote search by default in #ubuntu xenial, demoting some of our default scopes to universe and removing the music online store packages. The remaining part is to be done by the online service team (disabling of some online scopes by default) which should happen shortly!“