CentOS team has announced the general availability of CentOS Linux 7 -1511 for 64 bit x86 compatible machines. This is the third major release for CentOS Linux 7 and is tagged as 1511, derived from Red Hat Enterprise Linux 7.2. 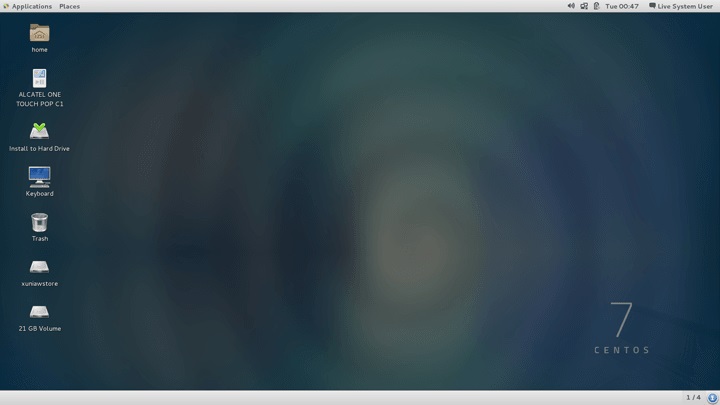 Updates released since we froze the iso and install media content are posted in the updates repo along with the release. This will include content from late November 2015 and December 2015, therefore anyone running a new install is highly encouraged to run a ‘yum update’ operation immediate on install completion. You can apply all updates, including the content released today, on your existing CentOS Linux 7/x86_64 machine by just running ‘yum update’. Note that it might be upto 24 hrs from this announcement before the entire mirror network has got the updated content.

This release supersedes all previously released content for CentOS Linux 7, and therefore its highly recommended for all users to upgrade their machines.