Facebook recently begun rolling out a new feature on its social network “live streaming video service”- which allows users to stream live video. A select group of celebrities and high profile users have been able to use the service for several months. 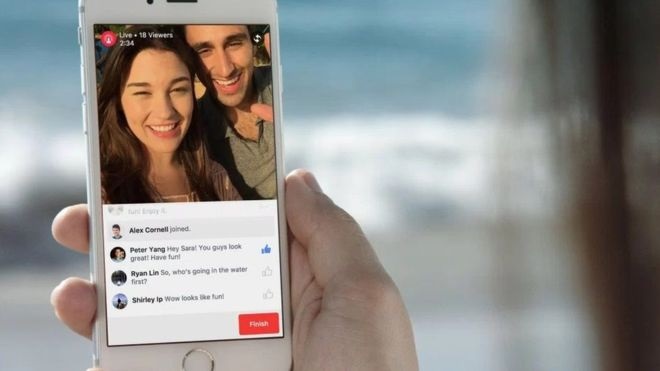 Initially Facebook’s live video feature will be available only to a small percentage of people in the US and will be limited to iPhones.

The tech giant said that “over time, the company plans to bring it to all users” but it did not give specific timescales.

In a blogpost introducing the service, Facebook said: “Live lets you show the people you care about what you’re seeing in real time – whether visiting a new place, cooking your favourite recipe or just want to share some thoughts.“

The stream will display the number of live viewers, the names of friends who are watching and real-time comments as they are written. The video will be saved to users’ timelines until they choose to delete them.