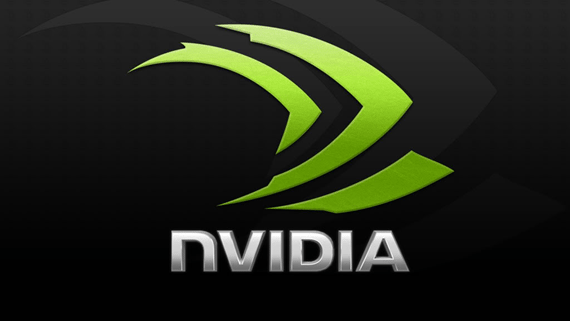 While it’s not mentioned by Nvidia in the release notes, it looks like the current drivers fix crashing issues reported on the GTX 960M as well. Based on the responses in the GeForce forums, it does look like the 359.12 update has solved the issue with recently-unveiled games.

it is working, but i think my fans are spinning more now.. i can hear them all the time…
gpu at idle/minimum load went from 35-42 , cpu got 2-3 degress more aswell, anyone els noticed?

Working fine on my Avell/Clevo with GTX860m, using Windows 10 x64… Tested on Mad Max, The Witcher 3 and DiRT Rally, for a while everthing is running ok, no freezing, no lag, no frame drop… I was used the 355.98 driver release before this new driver.. for update, first I uninstall the old driver with DDU (Display Driver Uninstall) in windows security mode, and after do this I install the new driver… sorry for possible bad english, brazilian here… Thanks nvidia for finally solve our gtx860m owners driver issue…