One of the four Galaxy A series smartphones that have just passed FCC (Federal Communications Commission) is the Galaxy A7 successor. The device is known as Samsung Galaxy A7 (2016), which is another indication that it might be released on the market next year. 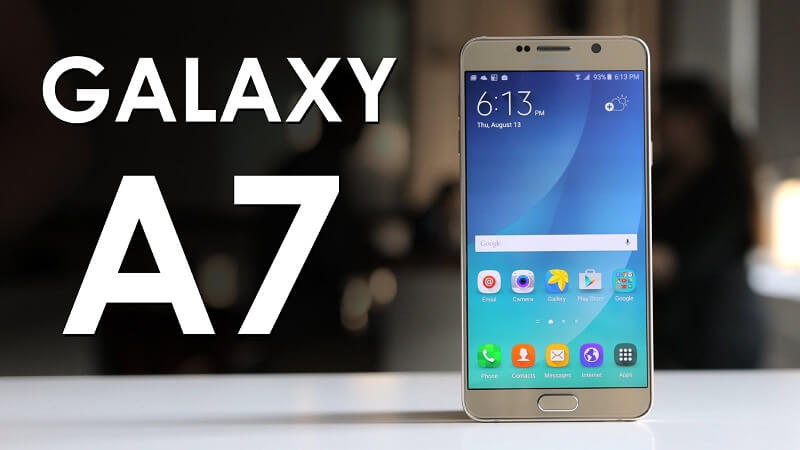 Along with the fact that’s been certified at FCC, we have also learned that Galaxy A7 (2016) will be powered by a more than decent 3,300 mAh battery, which is a real upgrade from the current model’s battery that packs a much smaller 2,600 mAh battery.

According to the FCC listing, Samsung Galaxy A7 (2016) measures 151.8 x 74.5mm. Aside from that, the documents reveal it will support 4G LTE and other connectivity options like Bluetooth, Wi-Fi, and GPS with AGPS.