According to recent posts online, Mozilla Firefox 64bit is likely to see Microsoft Silverlight integrated into one of its upcoming release in near future – date and version yet unknown. Based on speculation, Silverlight would be available on Mozilla Firefox 44 which is currently in Dev stage. 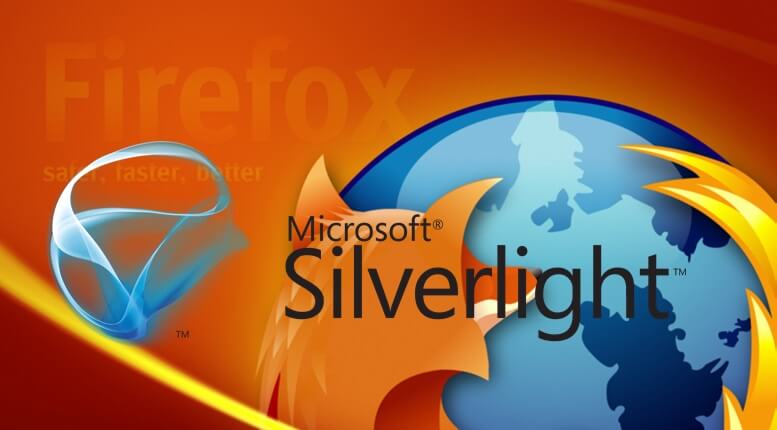 At least for a while as Mozilla still plans on deprecating Silverlight support sometime in the future (much as Google and Microsoft already have). Bug 1225293 which was made public today indicates Mozilla’s short term plans to support Silverlight in the Win64 builds. When exactly Silverlight will return to the Firefox 64-Bit builds is not exactly known. It could (but not likely) be with Firefox 43 already in Beta and due out December 15th, 2015 or (more likely) Firefox 44 still in Developer’s Edition (Aurora) and due out in late January 2016 or Firefox 45 currently in Nightly builds and due out early March 2016.

Besides Netflix, Sky and Amazon, there are many other small regional VOD services which utilize Silverlight. So going forward both Flash and Silverlight (for a while) will be supported in the Win64 releases of Firefox. We will post an updated when we get more info as to which release of Firefox this will land.