Łukasz Zemczak from Canonical recently sent his daily report about the work done by the Ubuntu Touch developers in preparation for the upcoming OTA-9 software update for Ubuntu Phones, which is expected early next year. 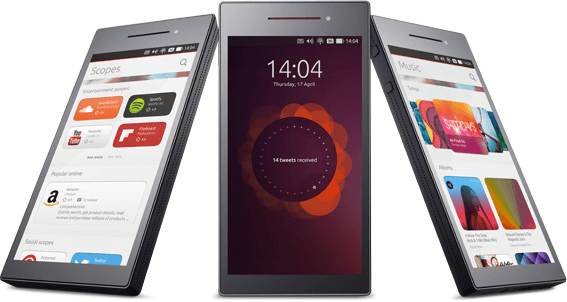 The team finally landed bluez5 in rc-proposed. After the landing got signed-off and published, we built an image to have a good test starting point. This release essentially
opens up a whole new era in our bluetooth story. Arale rc-proposed users should remember that there’s currently a slight suspend issue with the new kernels being actively worked on. Fix coming
soon.

Besides that, we also had some other landings today – developers and QA were really busy all day. Just to mention a few, there was a new qtubuntu/qtmir landing, a new unity8+unity-scopes-shell (multiple fixes, but also changes to make scope refresh look better), UITK (po template fixes), indicator-network, ofono, address-book-service.