Microsoft has just launched a new application for Android devices called AppComparison, but this time, it’s not an exclusive tool that could make Windows Phone and Windows 10 Mobile users angry. The company has decided to go for a tool that’s supposed to ease the transition from Android to Windows Phone, most likely because they expect more people to give a shot to their platform now that Windows 10 Mobile is just around the corner. 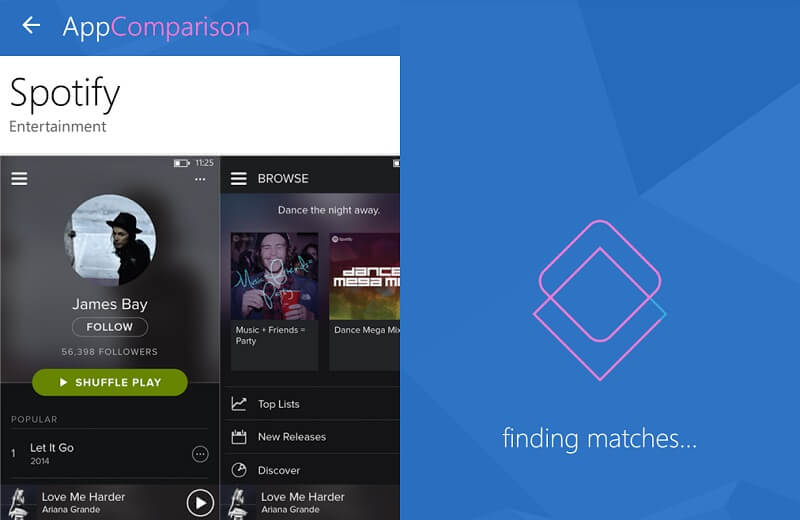 The application which was spotted by WMPU, checks an Android device to determine the installed apps and then looks in the Windows Phone store for the exact same names. This way, Microsoft says, users moving from Android to Windows Phone know what to expect and can easily find out if their favorite apps are already in its store.