Microsoft had just announced during the Connect(); 2015 developer event on November 18, 2015, that its Visual Studio Code Integrated Development Environment software is now open source. The Visual Studio code which is a web-focused IDE based on Atom, and not the full-blown Visual Studio IDE is now available on GitHub. The cross-platform web and cloud development code editor (IDE) now distributed for free as an open-source application, is licensed under the MIT license for all supported operating systems, including GNU/Linux, Mac OS X, and, of course, Microsoft Windows. 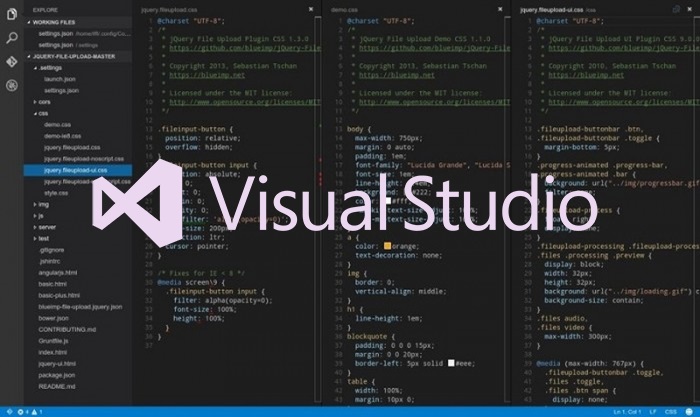 Visual Studio Code is a new type of tool that combines the simplicity of a code editor with what developers need for their core edit-build-debug cycle. Code provides comprehensive editing and debugging support, an extensibility model, and lightweight integration with existing tools.

Some Key updates in this release: