Vendetta Online 1.8.359 MMO Online Game recently released, is a MMORPG (massively multiplayer online role-playing game) from Guild Software Inc. In this game, players take the form of spaceship pilots within the universe, flying to and fro between space stations and other locations in the galaxy. All combat within the game is fully realtime, based entirely on “twitch” skill. You directly pilot and fly your own ship. Players may fight one another, or against Non-Player Characters (NPCs), even participating in massive border battles between nations or helping eradicate the vicious Hive. 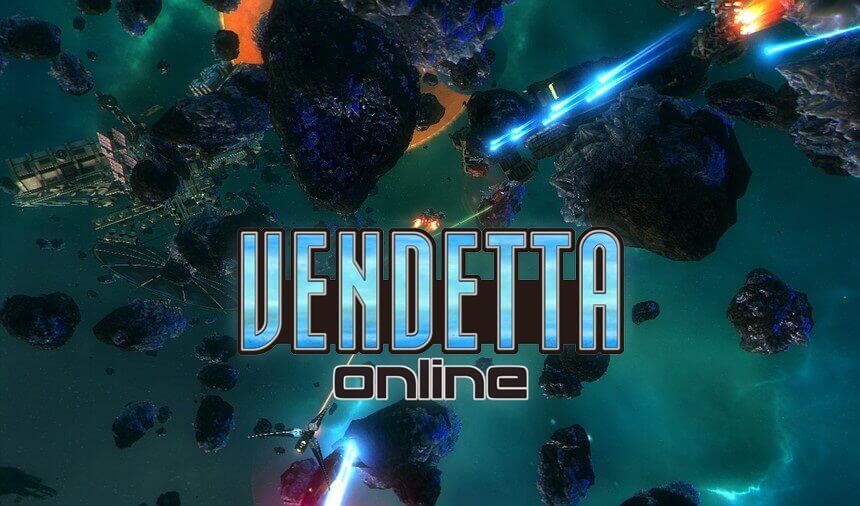 Several changes for Free To Play users, allowing them to gain more Crystal through daily bot kills, while also adding long-planned Crystal costs for addons and weapons. The Free To Play game balance will be changing over the coming months, including potential improvements to level limits and the like.