Kodi 16.0 beta 1 Jarvis was recently released, three weeks after v15.2 was announced. Kodi 16.0 beta 1 comes with lot’s of code clean-up and improved stability, with a dash of features added here and there. As we know, Kodi is an award-winning free media player and entertainment hub that can be installed on Linux, OSX, Windows, iOS, and Android. 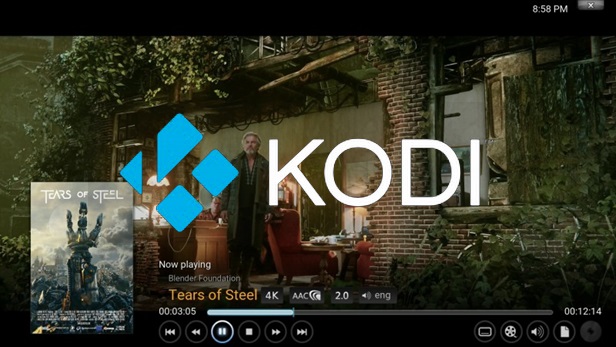