Google has recently added iOS to the list of platforms getting beta versions of its Chrome browser (Chrome Beta Browser for iOS), as the company has released an early build of the application through Apple’s new TestFlight platform. 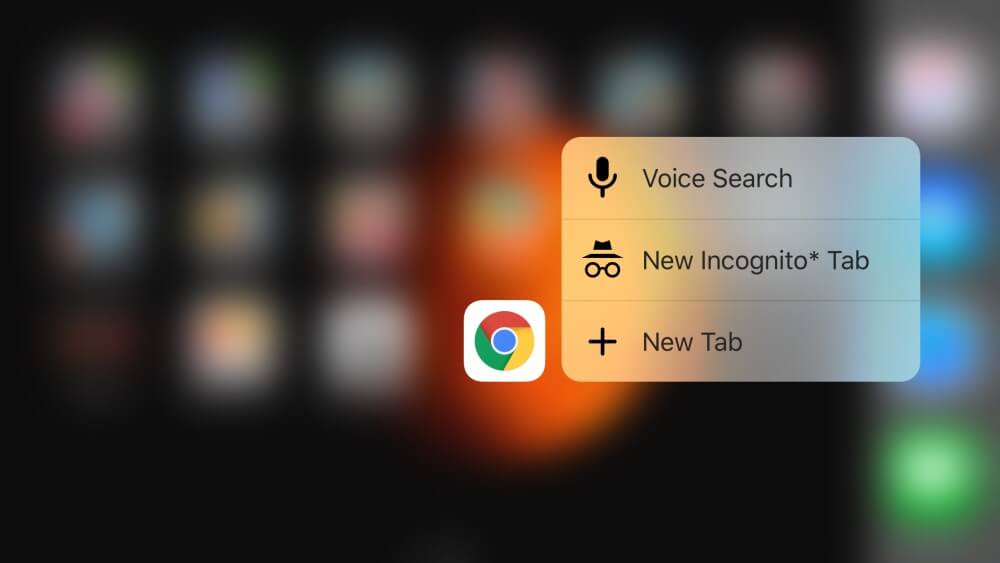 Acquired last year to provide developers with easier access to early versions of software, TestFlight now allows users to download a new beta build of Chrome beta that adds a number of new features, including support for 3D Touch.

The Chrome beta version is 47.0.2526.53, and in addition to 3D Touch support, it also includes more Bluetooth keyboard shortcuts (open/close/change tabs and voice search, according to Google Operating System) plus a number of other undisclosed improvements.

But the biggest addition is definitely the introduction of 3D Touch options, which makes Chrome the first third-party browser to get such a feature.

Those who want to download Chrome beta for iOS first need to register on Google’s beta download page for iOS. Once you confirm your email, Google sends another message to the address you’ve provided to download the beta version of Chrome.