Mozilla Firefox OS 2.5 Developer Preview Android App had just been released today worldwide. This is an early experimental build of the OS available for developers to download on Android devices. This latest version of Firefox OS delivers exciting features including: 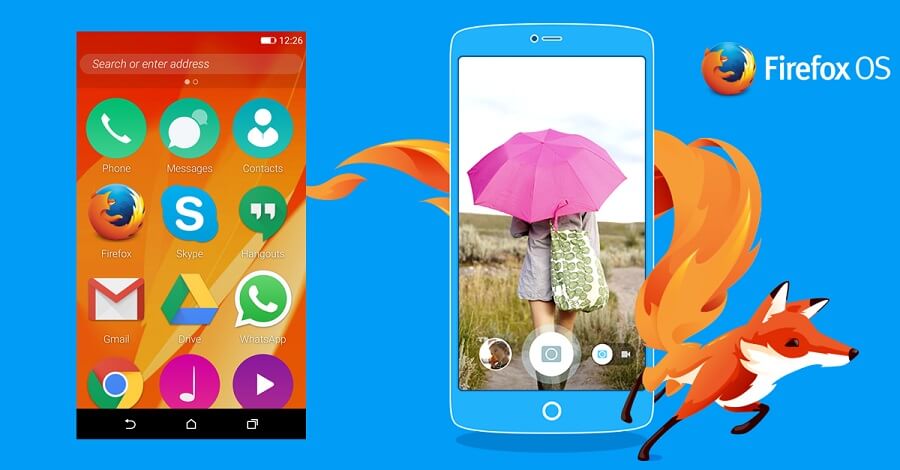 To find out more about all aspects of the release, visit Firefox OS v2.5.