The third game update for FIFA 16 has been made available for PlayStation 4 and Xbox One. This update includes new content like Star heads for some players, many from the newly promoted Barclays Premier League teams this season; New third kits added for Roma, Barcelona, and Inter Milan. 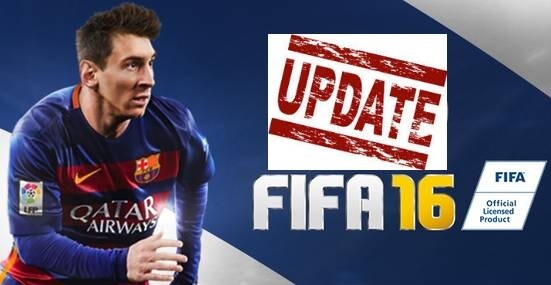 The update includes general stability improvements and addresses the following items identified by the community and the FIFA team: