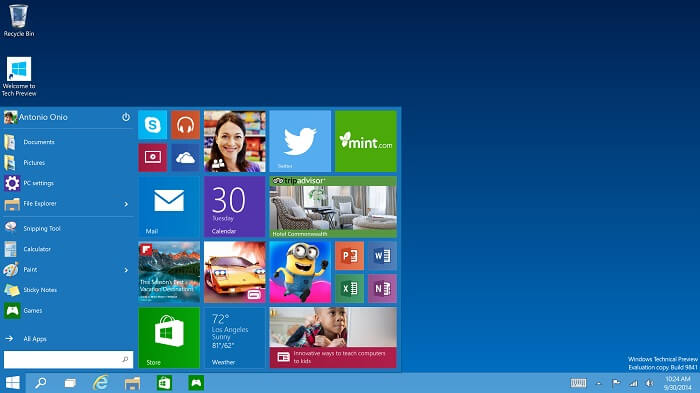 Windows 10 updates are cumulative. Therefore, this package contains all previously released fixes. If you have previous updates installed, only the new fixes that are contained in this package will be downloaded and installed to your computer.