The US tech giant “Apple” has just announced that its 12.9-inch iPad Pro will be available to order online from Wednesday 11th November and arrive at stores later this week. According to source, you’ve only got a couple of days to wait to get your hands on it. 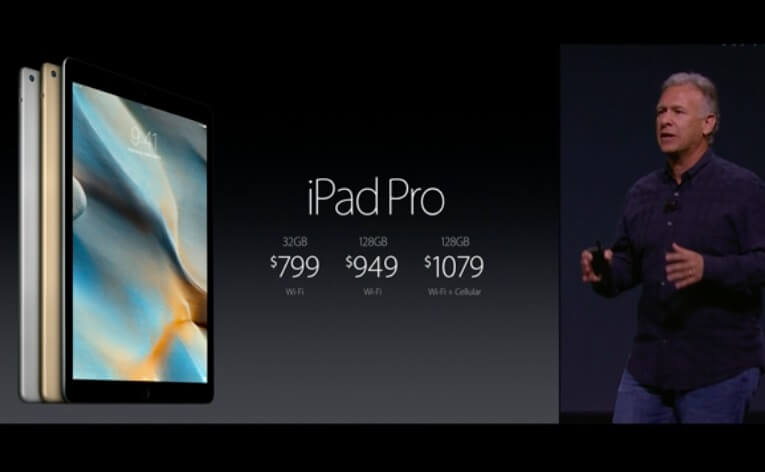 The 12.9 inch-screen tablet, which starts at $799 but costs more than $1,000 if buyers also want a keyboard and an optional stylus, will be available in more than 40 countries, including the United States, the UK, China and Japan. Sales of iPads have been falling for several quarters as big-screen iPhones appeal to more consumers.

Research firm Forrester projects that sales to businesses will represent as much as 20 percent of the overall tablet market by 2018, compared to 14 percent this year, as the market grows from 218 million units to 250 million units.