Hearthstone’s third adventure, the League of Explorers, has just been announced at BlizzCon over the weekend. The new adventure called The League of Explorers contains a series of single-player missions, which is meant to introduce players to heroic new characters and amazing villains, dangerous temples, and deadly traps. 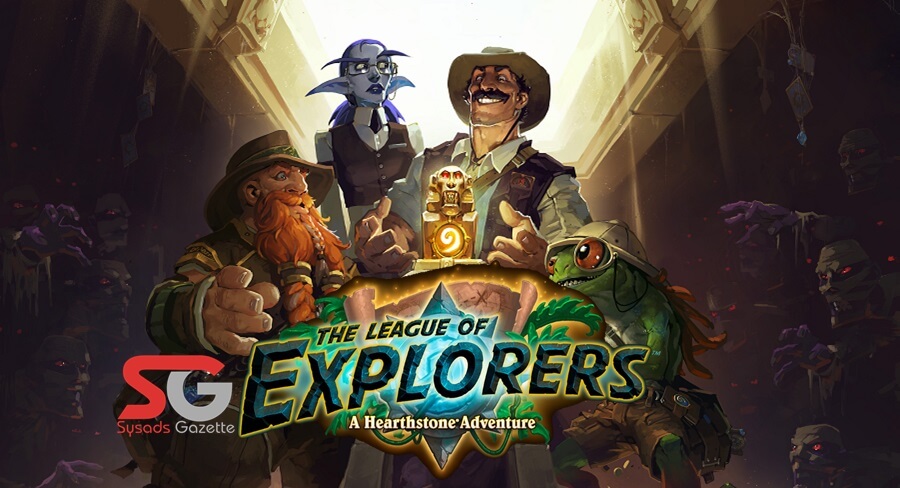 Join the League of Explorers and embark on the adventure of a lifetime. Explore Azeroth’s most mysterious archaeological sites and discover ancient treasures! Travel alongside famous treasure hunter Brann Bronzebeard and his merry band of intrepid action-archeologists on a race to uncover the pieces of the Staff of Origination, a priceless, ancient artifact. But beware, for you are not the only one who’s hunting the artifact. Others have picked up the scent as well, so you’ll have to play your cards right to stay one step ahead of the competition and keep the Staff of Origination from falling into the wrong hands!

The first wing of The League of Explorers adventure will be launched November 12, 2015 while the other three locations will be available on a weekly basis.

The League of Explorers solo adventure is estimated to cost around $19.99. However, each location can be bought separately for 700 gold or $6.99.