Chakra 2015.11-Fermi recently released, is a GNU/Linux distribution with an emphasis on KDE and Qt technologies that focuses on simplicity from a technical standpoint and free software. As always, this release is a snapshot of our stable repositories and includes all the updates and changes that have happened in Chakra since the last release. 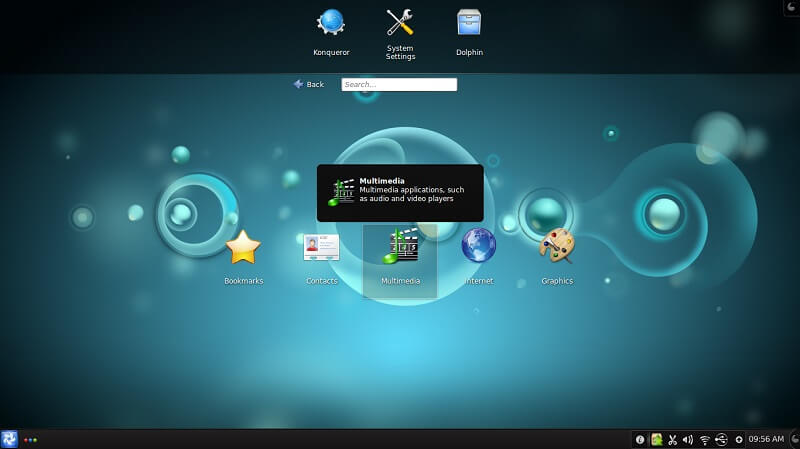 The Fermi series of ISO releases marks some very important changes for Chakra:

Unfortunately Kapudan, the desktop greeter that runs after the first boot ad allows users to adjust some personal settings, hasn’t been ported to Frameworks 5 yet, so it will be missing from this ISO.