Nvidia has just announced that they will be working with Ubisoft, the developers of Assassin Creed, to add graphics technologies to the forth coming game Assassin’s Creed: Syndicate. Below is video released by Ubisoft revealing stunning details of the technology behind the game, which includes work created by NVIDIA GameWorks Studios.

Assassin’s Creed: Syndicate also uses HBAO+ and TXAA, and adds NVIDIA PCSS (percentage closer soft shadows).  HBAO+ (Horizon Based Ambient Occlusion) is a fast, simple way to add an exceptional level of shading detail to areas of a game under ambient lighting.  TXAA is a film-style anti-aliasing technique that reduces crawling and flickering seen in motion when playing games. PCSS adds realistic soft shadows that provide a richer and more lifelike appeal to the game world. They all contribute to the beautiful scenery in Assassin’s Creed: Syndicate. 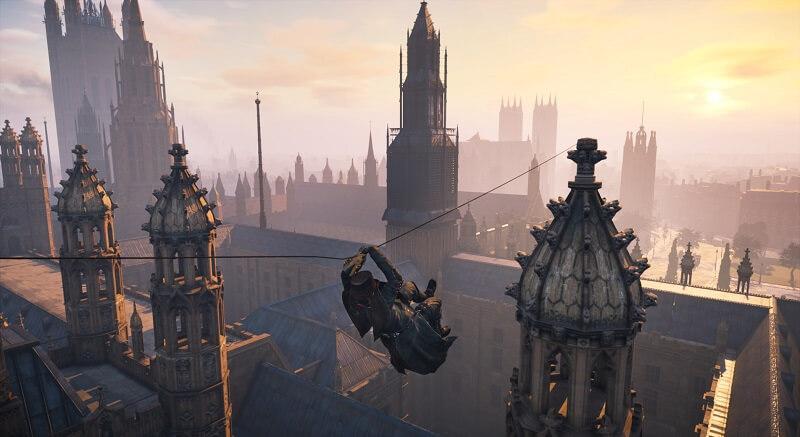 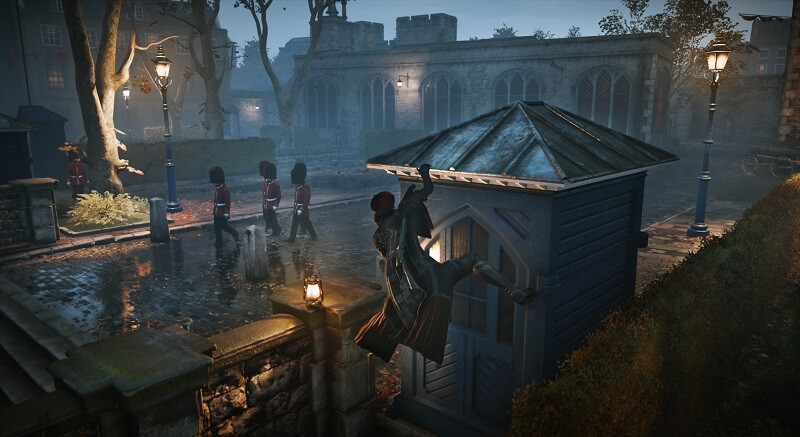