Firefox 4 browser back in 2009 added a nice tag grouping characteristics (or call tab group), Mozilla’s engineers called it “Panorama”. In Firefox 45 to be released in near future, they developers have announced that this feature will be removed. As the name suggests, the label grouping feature is to allow users to enter a specific page, and then by the user to tab grouping. 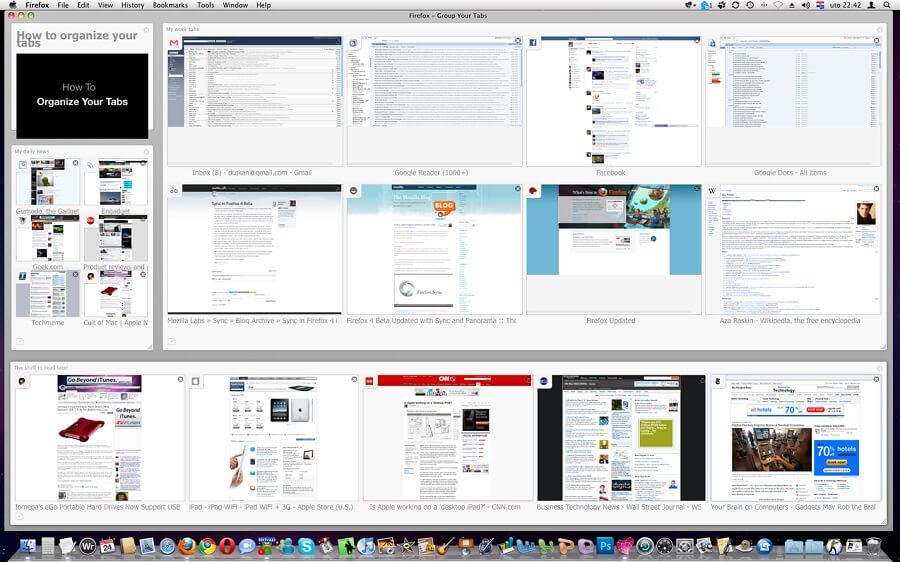 This feature had always been present in Firefox for past six years now, and may not have been the most used feature in Firefox. According to Mozilla’s own data gathered, only about 0.01 percent of Firefox users use this feature. I personally use an add-on plugin for managing my browser tabs.

Although this may not be a welcomed development for active users of these feature, but according to the developers report, the labeled packet is a major source of BUG and the collapse of this situation in the past two years has not changed.