Hedgewars 0.9.22 recently released, is a turn based strategy, artillery, action and comedy game, featuring the antics of pink hedgehogs with attitude as they battle from the depths of hell to the depths of space. As commander, it’s your job to assemble your crack team of hedgehog soldiers and bring the war to your enemy. 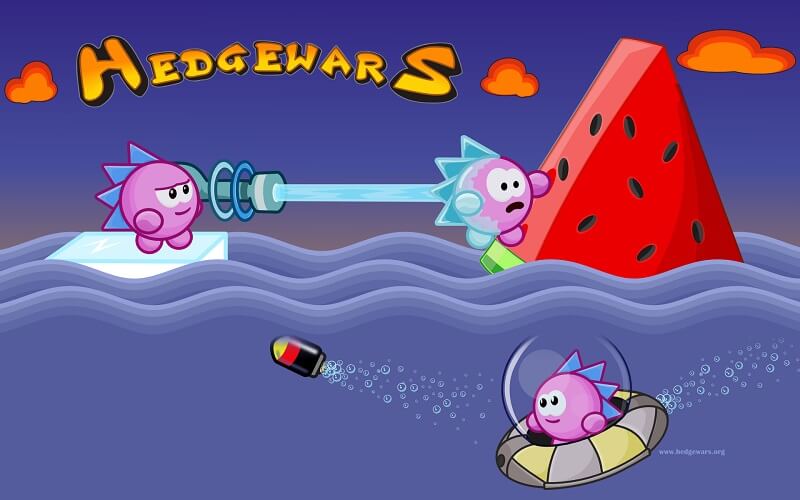