Microsoft recently announced plans to cut down OneDrive storage plans for consumers and this is not been taken happily with OneDrive active users. Reason’s for this latest development according to Microsoft is they plan to provide a much better service whilst also ensuring people DO NOT abuse the service. 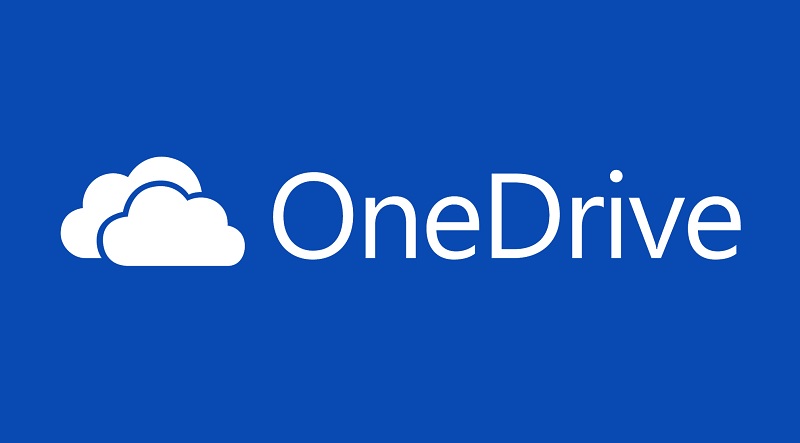 As posted on OneDrive blog page – “Since we started to roll out unlimited cloud storage to Office 365 consumer subscribers, a small number of users backed up numerous PCs and stored entire movie collections and DVR recordings. In some instances, this exceeded 75 TB per user or 14,000 times the average. Instead of focusing on extreme backup scenarios, we want to remain focused on delivering high-value productivity and collaboration experiences that benefit the majority of OneDrive users“.

Here are the changes from OneDrive Blog

Following steps will be taken to make this transition as easy as possible for customers: