Cinnamon 2.8 is now available for install and will be released also as part of Linux Mint 17.3 “Rosa” sometime end of November. Cinnamon is a Linux desktop which provides advanced innovative features and featuring a traditional layout, built from modern technology for user experience. 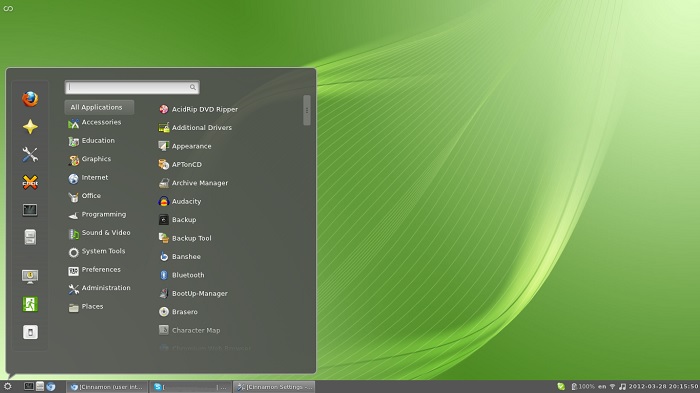 Support for status icons in the system tray also received a lot of bug fixes, in particular for applications such as Pidgin, Shutter, Filezilla and Thunderbird.