As you may know, Google has recently released the LG Nexus 5X and the Huawei Nexus 6P smartphones earlier this month, being the first devices to use the brand new Android 6.0 Marshmallow. There is some kind of tradition in buying and destroying new and expensive smartphones by applying torture tests on the devices to testing the durability of the phone by simulating real-life conditions. 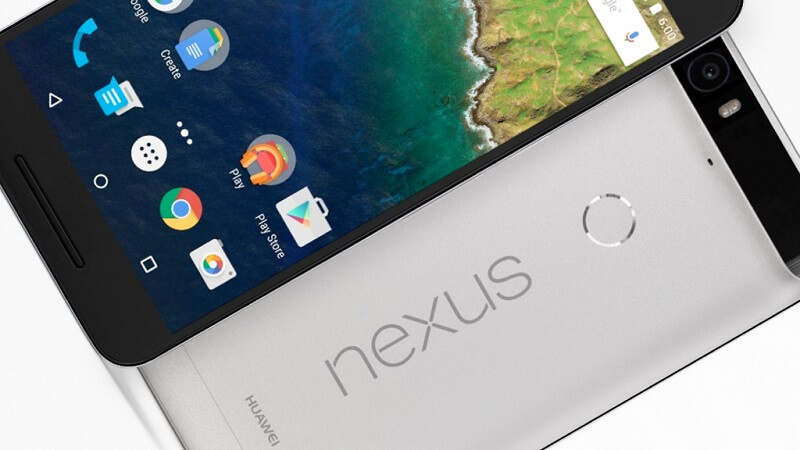 Unfortunately, some of the torture tests are performed wrong and do not display the device’s actually capabilities. I will let you watch the video first and comment after.

The tester has scratched Nexus 6P’s AMOLED display with a graded sharp tool, determining the exact point of the hardness that can wreck the screen. As you may have noticed in the video, the screen is quite resistant, scratching at the sixth attempt only.

The second test from the video is the burn test. The tester used a lighter and burnt the screen with it, noticing that the display turns white and does not regenerate after the burn. So, in real life, don’t play with fire or your Nexus 6P’s display will get deteriorated.

The bend test however has been done wrong. We can notice that the phone has been broken easily right on the burnt spots, meaning that an unburnt phone will not behave this way.

This kind of tests are relevant before somebody actually decides to buy a device, but this video should not be taken to serious.