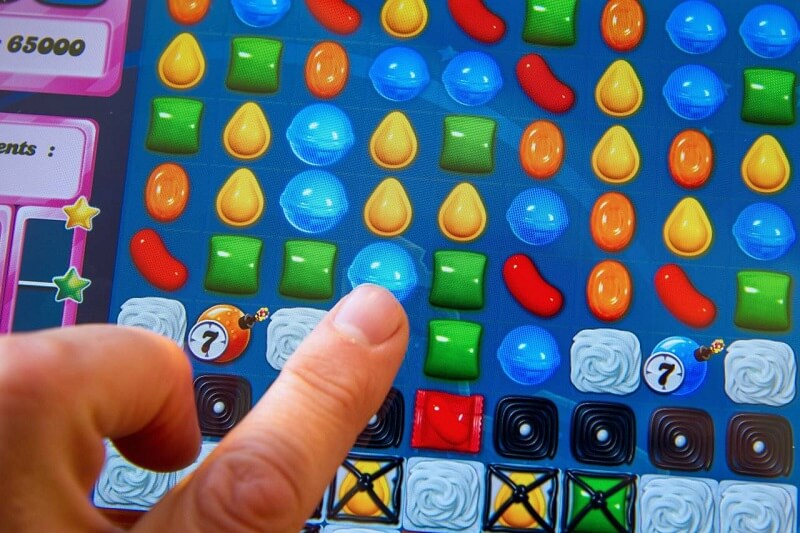 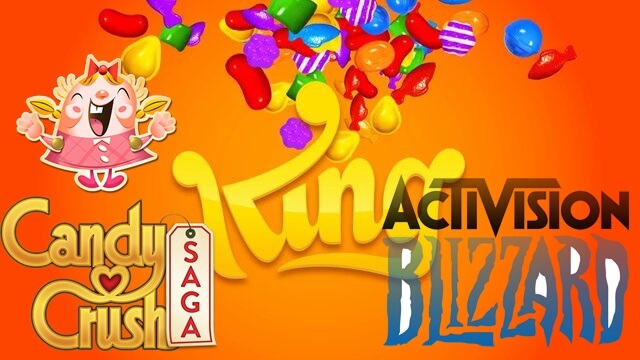 With this latest acquisition, Activision Blizzard, is now the powerhouse in console videogames with successful franchises such as “Call of Duty” and “World of Warcraft,”.

As we already know, King Digital Entertainment came into the spotlight back in 2012 after releasing its hit mobile game “Candy Crush Saga”. Candy Crush became a household name and probably one of the most played mobile games of all time.