Snapcraft 0.4 (packaging tool) recently released, allows easy crafting of snap packages for the Ubuntu Core transactional system. It helps you assemble a whole project in a single tree out of many pieces. It can drive a very wide range of build and packaging systems, so that you can simply list all the upstream projects you want and have them built and installed together as a single tree. 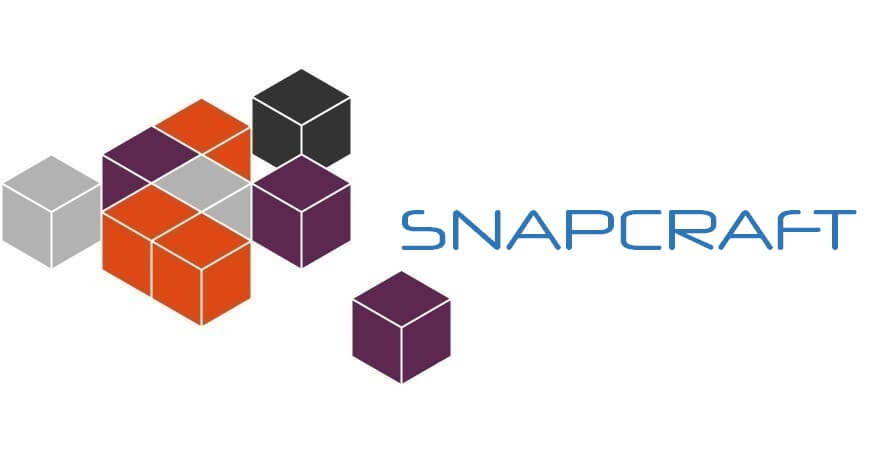 For example, say you want to make a product that includes PyPI packages, Node.js packages from NPM, Java, and a bunch of daemons written in C and C++ that are built with autotools, snapcraft would make assembling the final tree very easy.