Following the successful release of Kodi 15.2 last month, Kodi 16 Alpha 4 is now nearing its final completion and would be ready be beta stage before its final release after being in alpha stage for four months.  This latest alpha release has had a lot’s of code clean-up and improving stability, with a dash of features added. 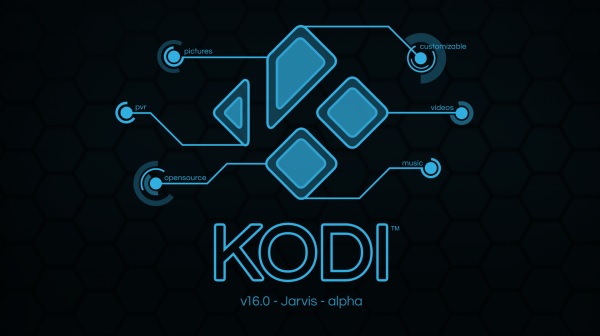 Some newer devices that can do UHD or 4K playback really well lack the power to also create the Kodi interface at that resolution, and this creates kind of a problem. The end result was either to downscale the video to a lower resolution to make sure the interface was snappy, or show full size video but the device might not be able handle the high resolution interface. This change allows the creation of Kodi user-interface in a different resolution than the resolution used for video playback, so what happens now is that the interface is displayed at 1080p, and the video will actually be output at the 4K resolution if the device supports it as we let the chip-set do the work instead of the processor.

Important to mention is that this doesn’t apply to AMLogic devices with proper permissions as these will still use amcodec. Any other Android device that is not able to do “android surface rendering” has not implemented the standard Android MediaCodec API in the proper way.

The old implementation for audio and video called libstagefright is now been phased out following recent audio/video with the MediaCodec improvement on Android devices.

Several changes had been made to improve the add-on manager overall handling of each add-on. These changes include the following:

Sadly the karaoke feature in Kodi now removed. According to the developers, this may reappear back in the future because there are now better ways of integrating it back as an add-on. It would only take a developer some interest in getting this done. So watch out!!!