Not long ago, we were telling you that HTC has secretly released the One M93 in China, but it looks like that wasn’t the only one. HTC Desire 828, a mid-range Android smartphone has been also released in China, having a price tag near $255 (about €230). 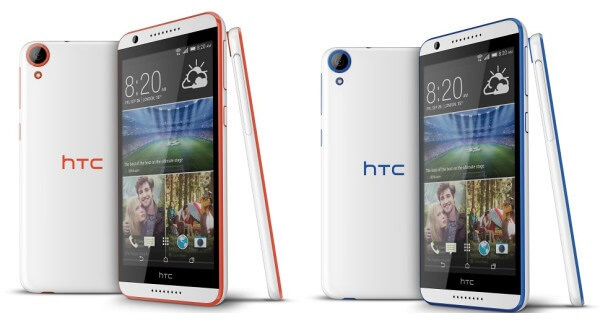 Also, HTC Desire 828 is geared with 13 megapixel camera in with autofocus, LED flash, OIS (optical image stabilization) and video recording on the back of the phone, has a good 4-UltraPixel camera in the front that features f/2.0 aperture and full HD (1080p) video recording. It also offers dual-SIM support (supports two nano SIM cards), has 4G LTE, Wi-Fi, Bluetooth, microUSB 2.0 and GPS, has quick charge functions and is equipped with dual front-facing BoomSound speaker and uses a 2.800 mAh battery.

The phone has been released with Android 5.1 and can be ordered from the official HTC shop.