BLU Productions, an American phone vendor has released the BLU Studio 7.0 LTE smartphone, which is a huge, 7-inch phablet, with modest hardware specs. 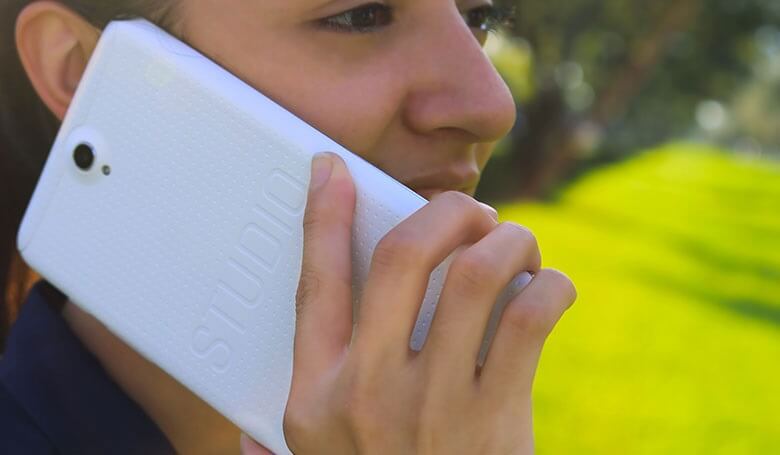 The phone costs about $200 and can be ordered via Amazon in different colors: Midnight Grey, Ceramic White, Rose Gold and Navy Blue.

BLU is known to manufacture good phablets and the demand for the big screen phones is rising, but unfortunately, this phone does not have anything remarkable, the hardware specs being 2 year old at least.

Another issue is the fact that the hardware specs are a bit too weak to be capable of running Google’s brand new Android 6.0 Marshmellow.