The latest stable version available of Opera for computers is Opera 33. The previous version concentrated on privacy as a human right. This latest release brings support for proprietary codecs, including MP3, H264 and new logos, for the developer, beta and final versions of Opera. 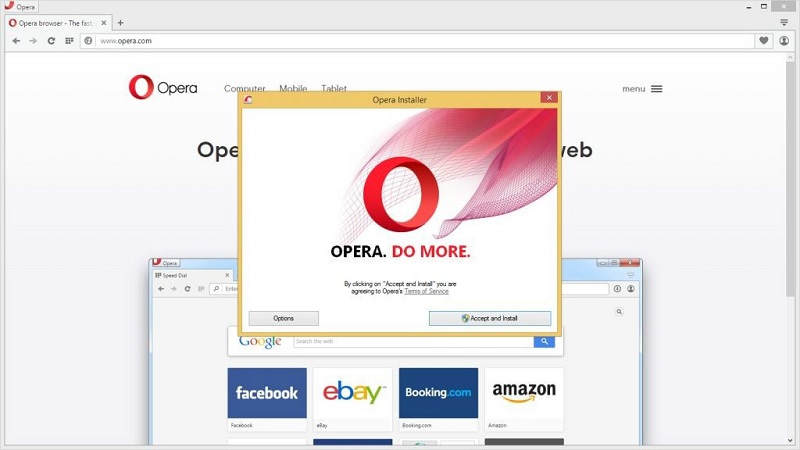 So what’s new in this stable release?