As you may know, Samsung has started working at Tizen, its own Android flavor, hoping to replace both Android and the Google Play Store on some markets (to cut some of the revenue it gives to Google), when their OS becomes mature enough. 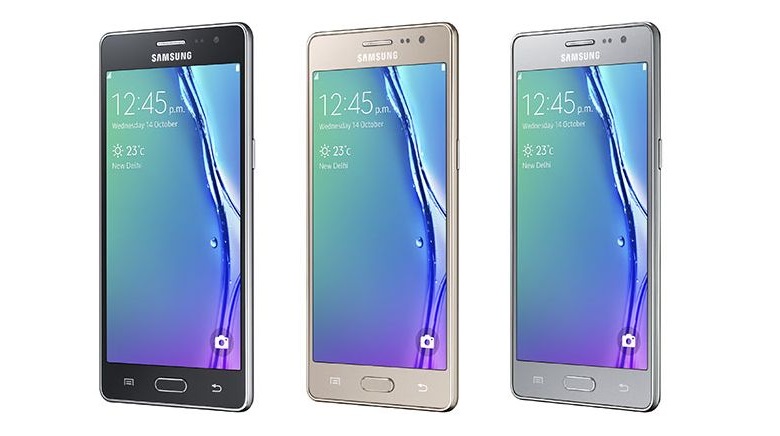 This way, Samsung has more control over the device’s software, but unfortunately, it is lacking support for a lot of apps that already run well on Android. Also, Tizen is Samsung’s OS for wearable devices and smart TVs.

The phone will cost about $130 and will become available in India, starting with this month.