As you may know, Google has recently released the Android 6.0 Custom ROM Images For The Nexus 5, Nexus 6, Nexus 7 (2013), Nexus 9 and Nexus Player, but devices like Nexus 4 or Nexus 10 will not receive Android Marshmallow via the official upgrade channel. 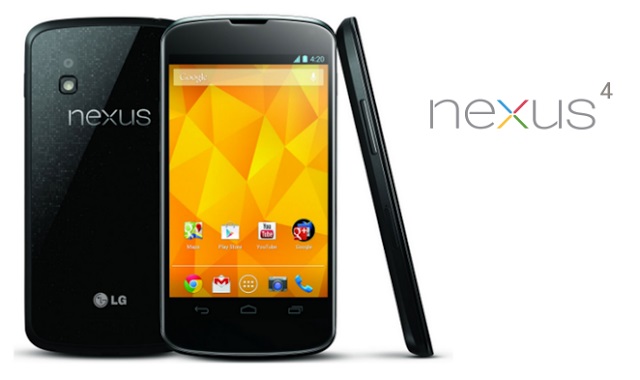 But this is not a problem, since the Android source code is open-source. Dmitry Grinberg, one of the XDA developers has released two unofficial Android 6.0 versions for both the Nexus 4 and the Nexus 10 phones and tablets.

Dmitry’s instructions for installing Android M on the Nexus 4 smartphone are available HERE, while the ones for Nexus 10 can be read HERE.

This is what’s awesome about the open-source technology and third party developers. Despite the fact that some vendors drop the official support for their older devices, there are different methods to bypass that and the community manages to maintain the devices up to date with the latest software.