OBS Multiplatform 0.12.0 recently released, is a complete rewrite of the original OBS from the ground up, with the main goals of course being multiplatform support, a more thorough feature set, and a much more powerful API. Open Broadcaster Software is a free and open source software for video recording and live streaming. 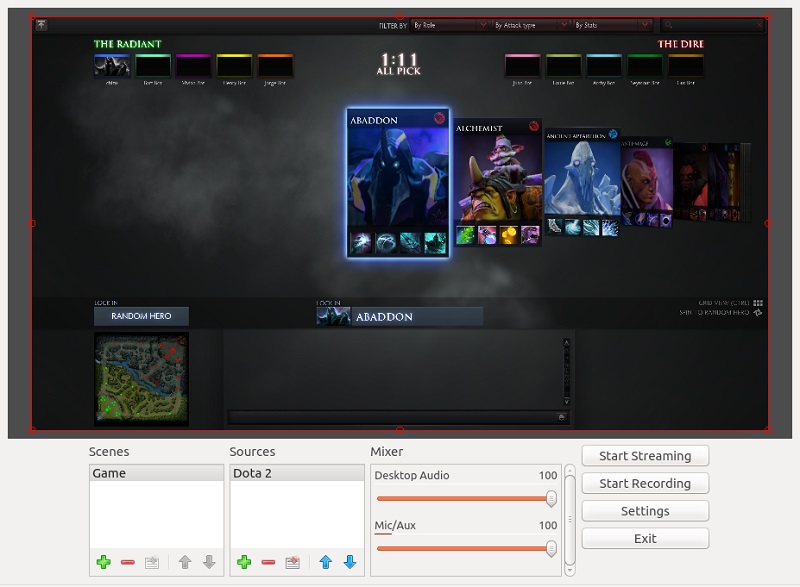