Ubuntu 15.10 Alpha 2 – code named “Wily Werewolf” has just been released recently and its available for testing. The new release Ubuntu 15.10 Alpha 2, is still under development and currently only intended for testing purposes. As announced in release note: “The second alpha of the Wily Werewolf (to become 15.10) has now been released! This alpha features images for Kubuntu, Lubuntu, Ubuntu MATE, Ubuntu Kylin and the Ubuntu Cloud images. 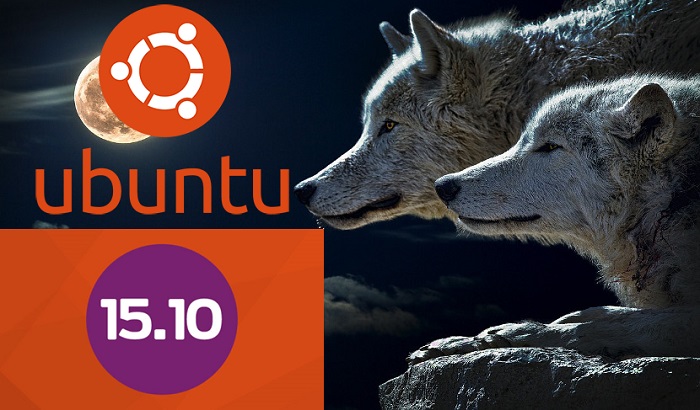 As noted, Pre-releases of the Ubuntu 15.10 – Wily Werewolf are not encouraged for anyone needing a stable system or anyone who is not comfortable running into occasional, even frequent breakage. They however, recommend this be for Ubuntu flavor developers and those who want to help in testing, reporting and fixing bugs as we work towards getting this release ready.

Ubuntu 15.10 Alpha 2 includes a number of software updates that are ready for further testing. This is quite an early set of images, so you should expect some bugs.