Tor 0.2.7.2-alpha is the second alpha release in the Tor 0.2.7 series, and comes with a number of new features, including a way to manually pick the number of introduction points for hidden services, and the much stronger Ed25519 signing key algorithm for regular Tor relays (including support for encrypted offline identity keys in the new algorithm). Support for Ed25519 on relays is currently limited to signing router descriptors; later alphas in this series will extend Ed25519 key support to more parts of the Tor protocol. 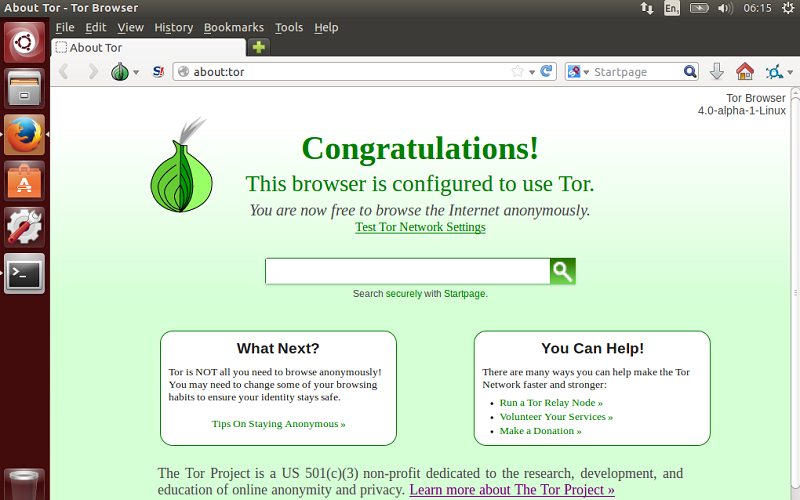