Following the official launching of Windows 10, which comes featured with an entirely new browser, a voice-recognition-enabled Cortana personal assistant, expectations on the growth and support for Windows 10 is expected to be on the high side. 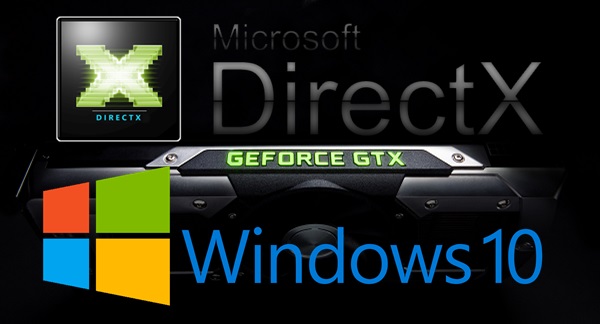 According to update on GeForce website, for gamers the key new feature Windows 10 brings to the table is DirectX 12, a transformative update that changes much of the underlying rendering technology developed since the API’s initial release in 1995. This long-awaited update enables previously-impossible graphical effects, improved performance, and the creation of new games with bigger, better, richer, more dynamic, more immersive worlds.

On NVIDIA-powered systems, all you need to do is install Windows 10 and you’re good to go – Game Ready drivers are already available via Windows Update.

So what does Windows 10 and DirectX12 offer gamers: