Last week, Corona announced that it will bring Mac App and Win32 App support to the Corona platform, as part of its planned new platforms theme for 2015. Since the announcement was made, they have been conducting private betas with a small group of Corona developers. Mac App and Win32 App betas has now been opened to everyone in the Corona community. 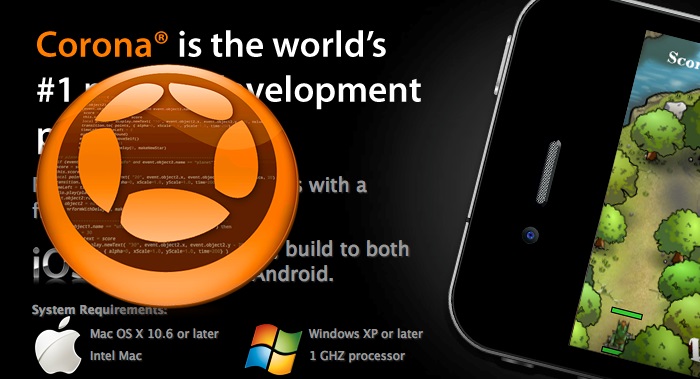 Transitioning from Mobile to Desktop